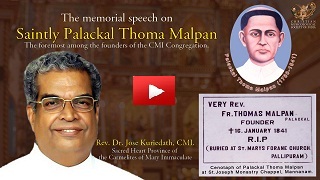 We are glad to post this recording of the memorial sermon that Dr. Jose Kuriedath,CMI gave on the 181st death anniversary of our heavenly patron, the saintly Palackal Thoma Malpan (1780-1841). Dr. Kuriedath speaks on the relevance of the life and works of Palackal Thoma Malpan in the social and religious histories of Kerala. Dr. Kuriedath presents the Mapan as a visionary who envisaged a better future for the Catholic St. Thomas Christians in Kerala, who were under the religious hegemony of the Portuguese missionaries. In order to realize his dreams, the Malpan silently initiated a revolution in the formation of the clergy. His beloved disciple, the saint Kuriakose Elias Chavara became a partner in founding the first religious congregation for men in India known as Carmelites of Mary Immaculate (CMI). Fr. Kuriedath acknowledges that the CMI congregation failed to give enough credit in the recent past to the contributions of Palackal Malpan. The early CMIs had no qualms in calling Palackal Malpan as "Founder," as is evident from the script on the cenotaph at the Mannanam Monastery Chapel. Fr. Kuriedath invites the Pallippuram parishioners and the CMI congregation to revisit the life story of the Malpan. 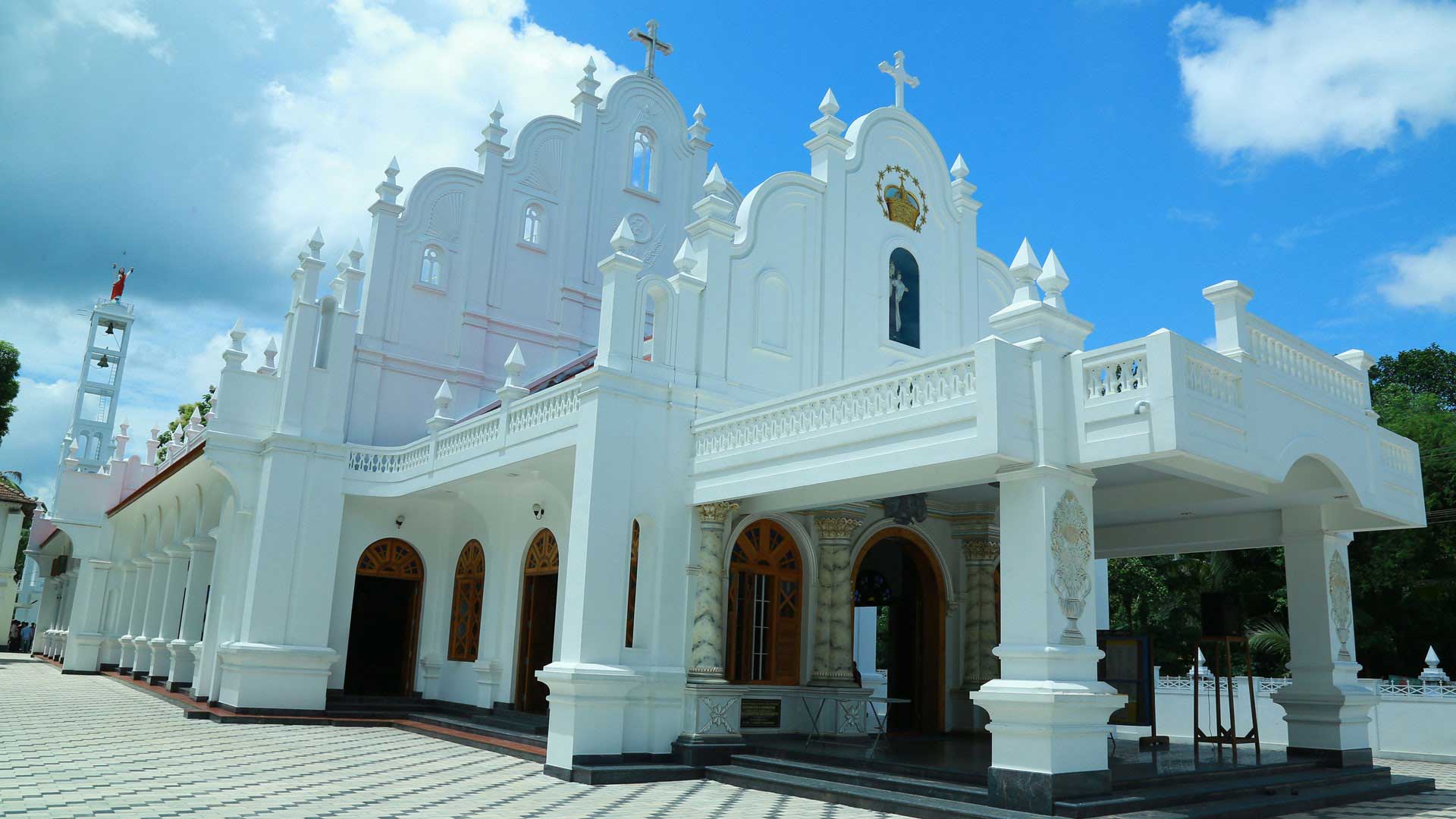 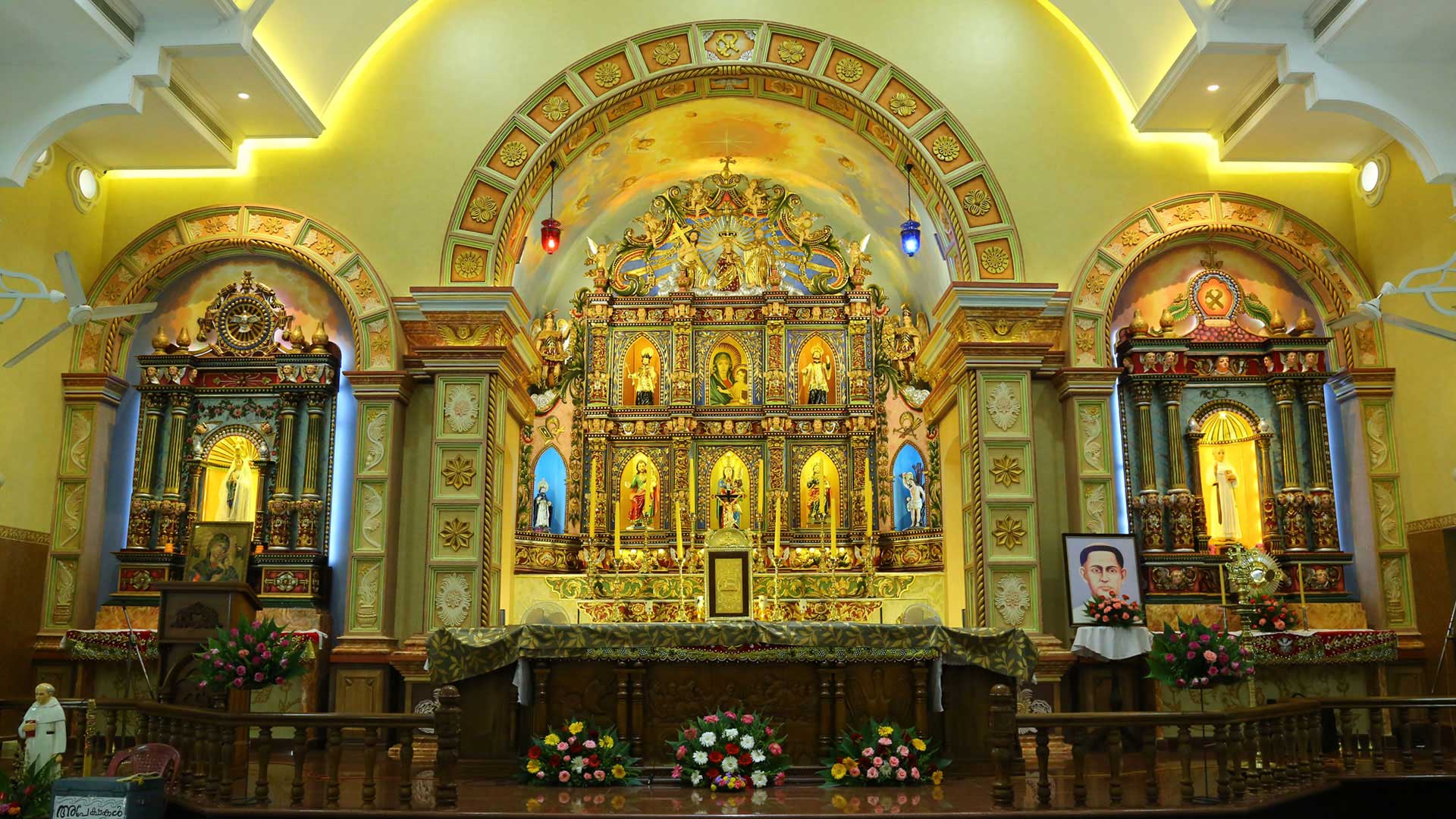 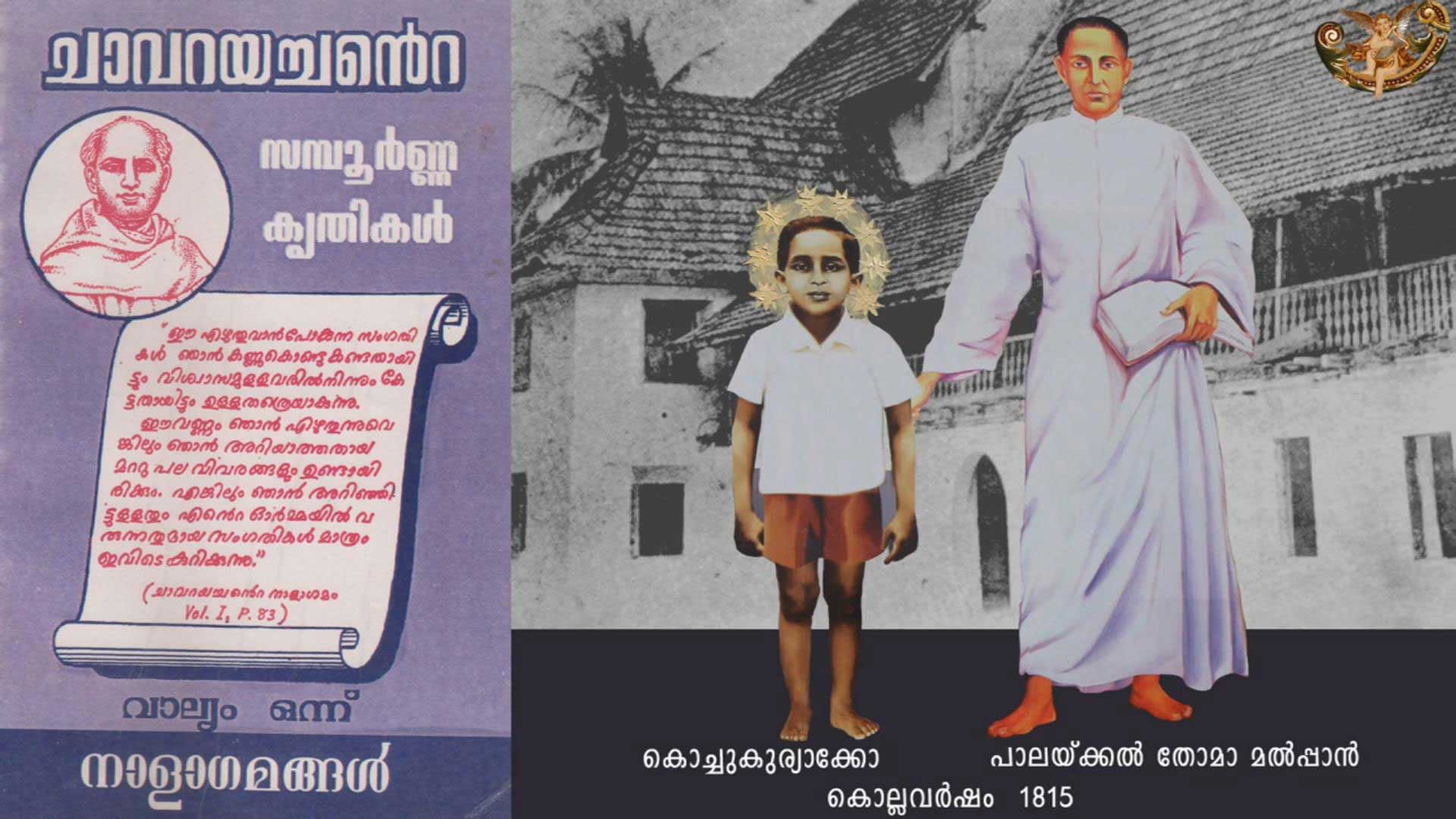 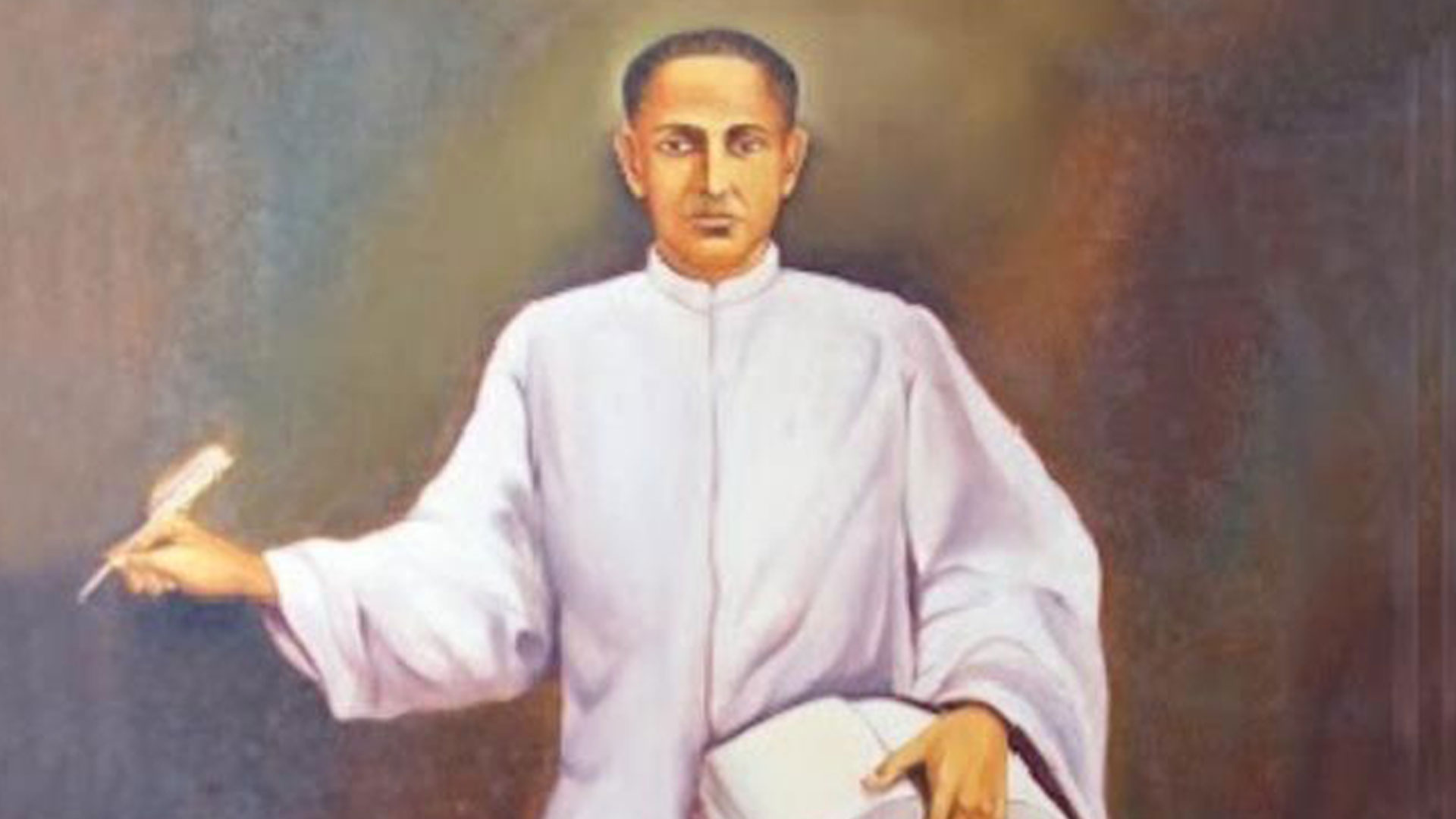 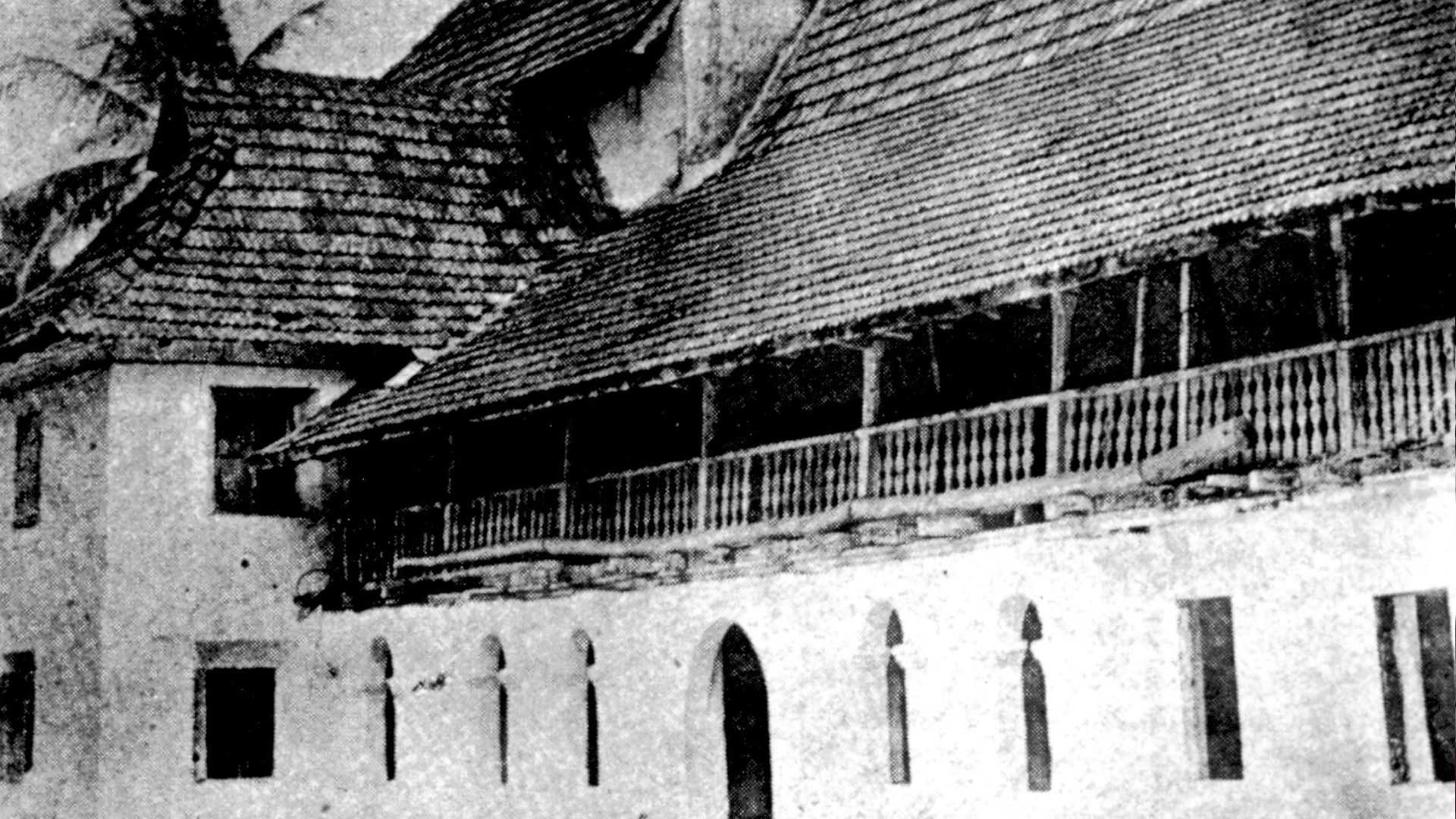 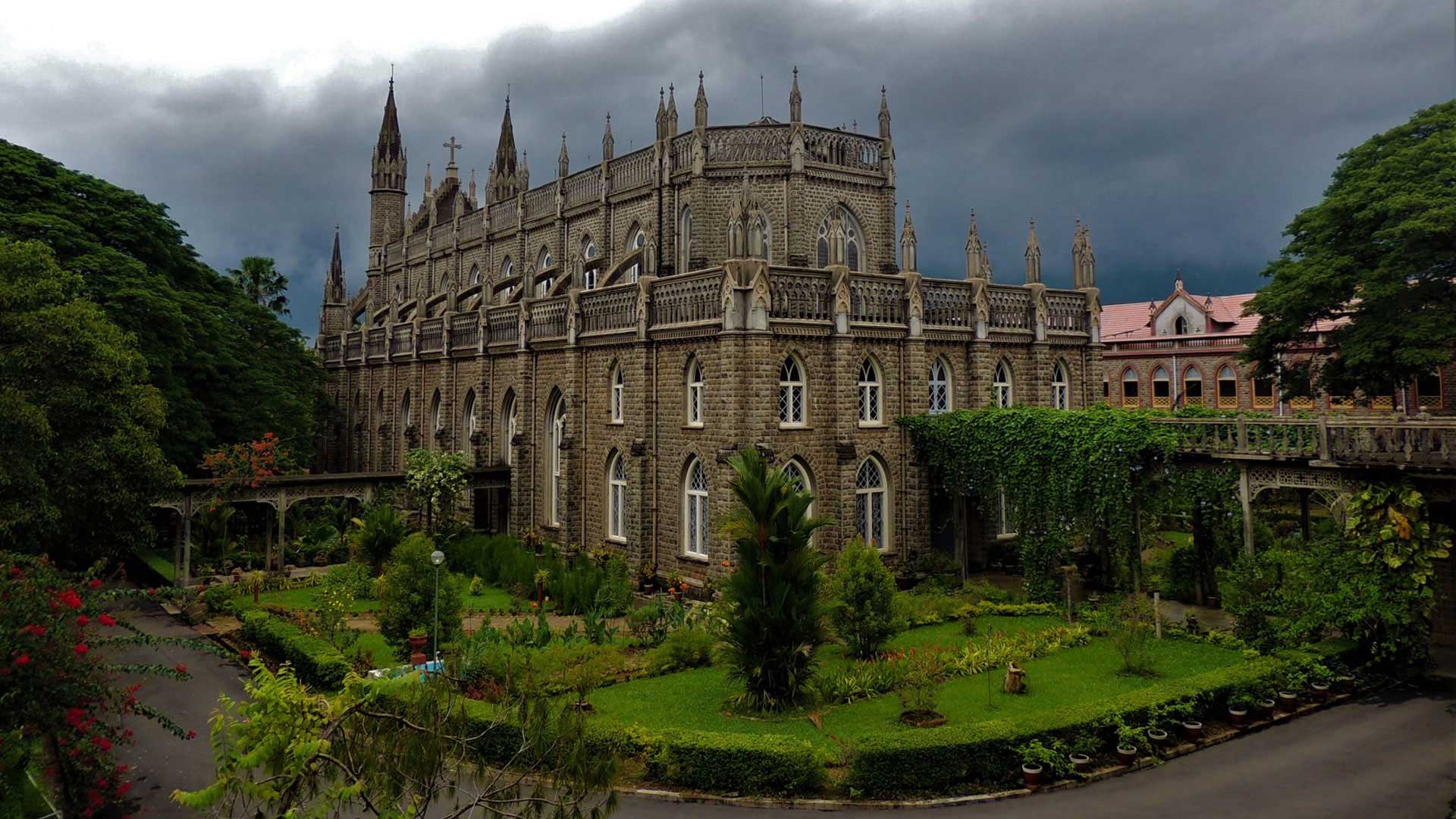 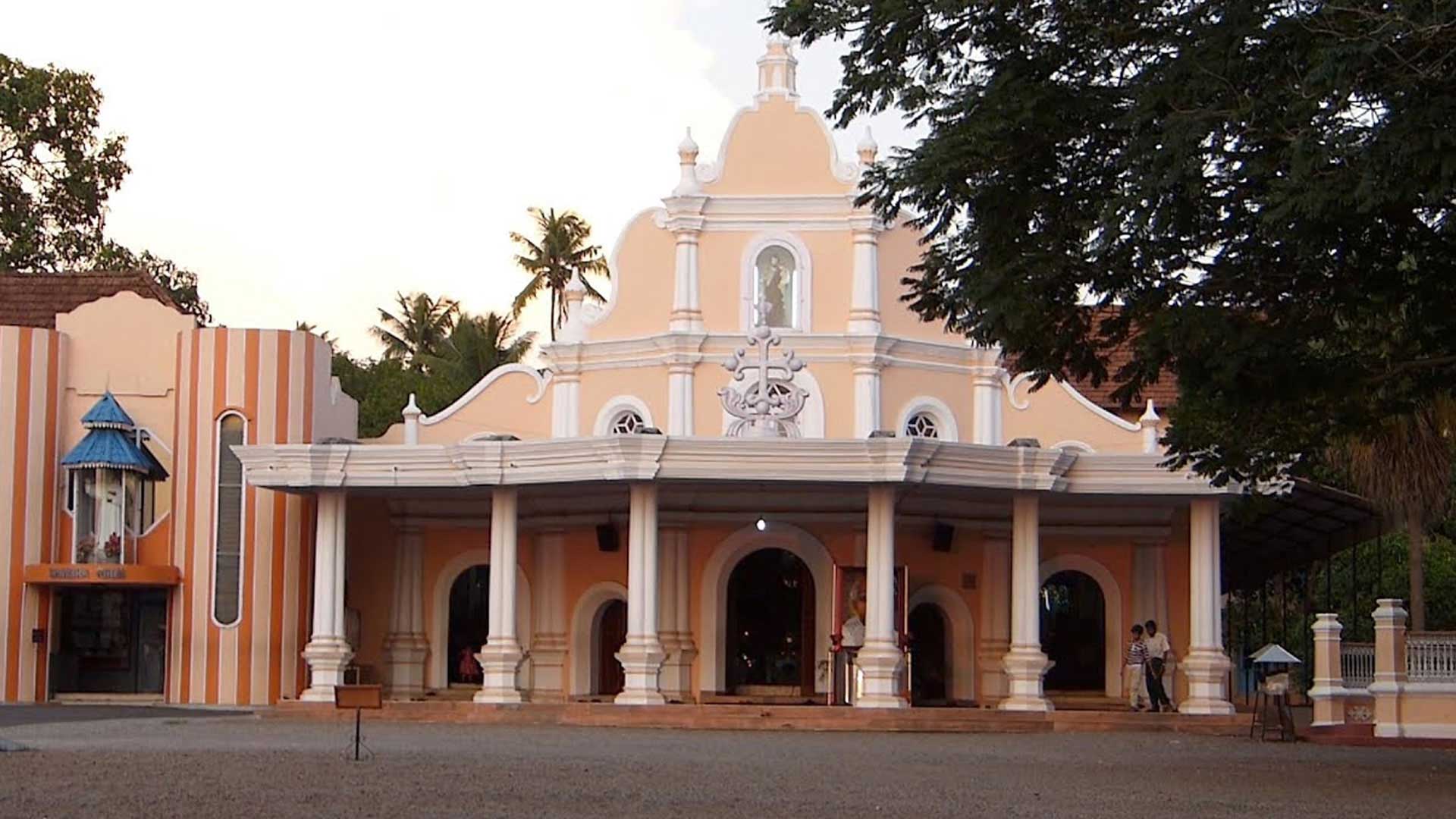 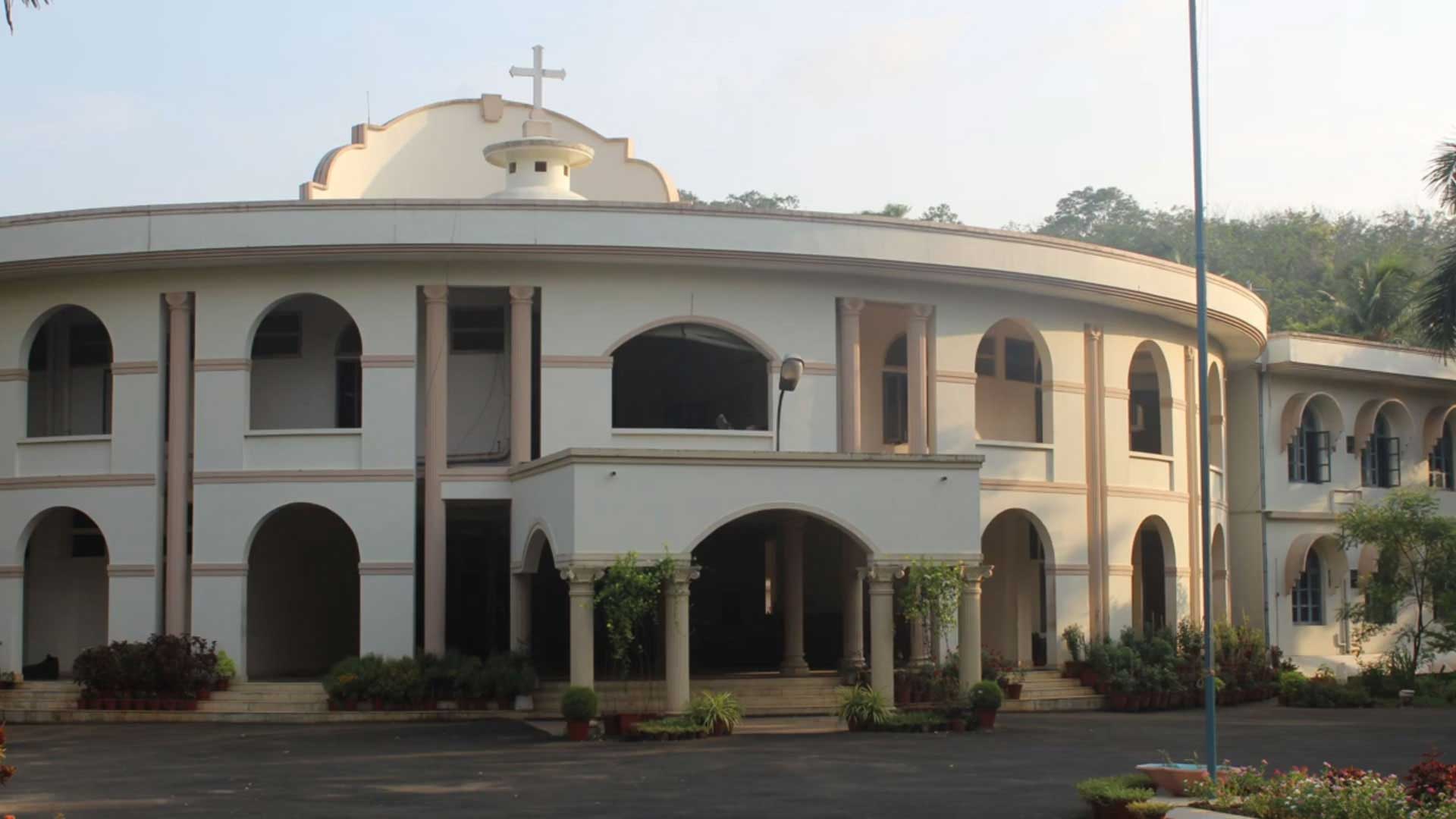 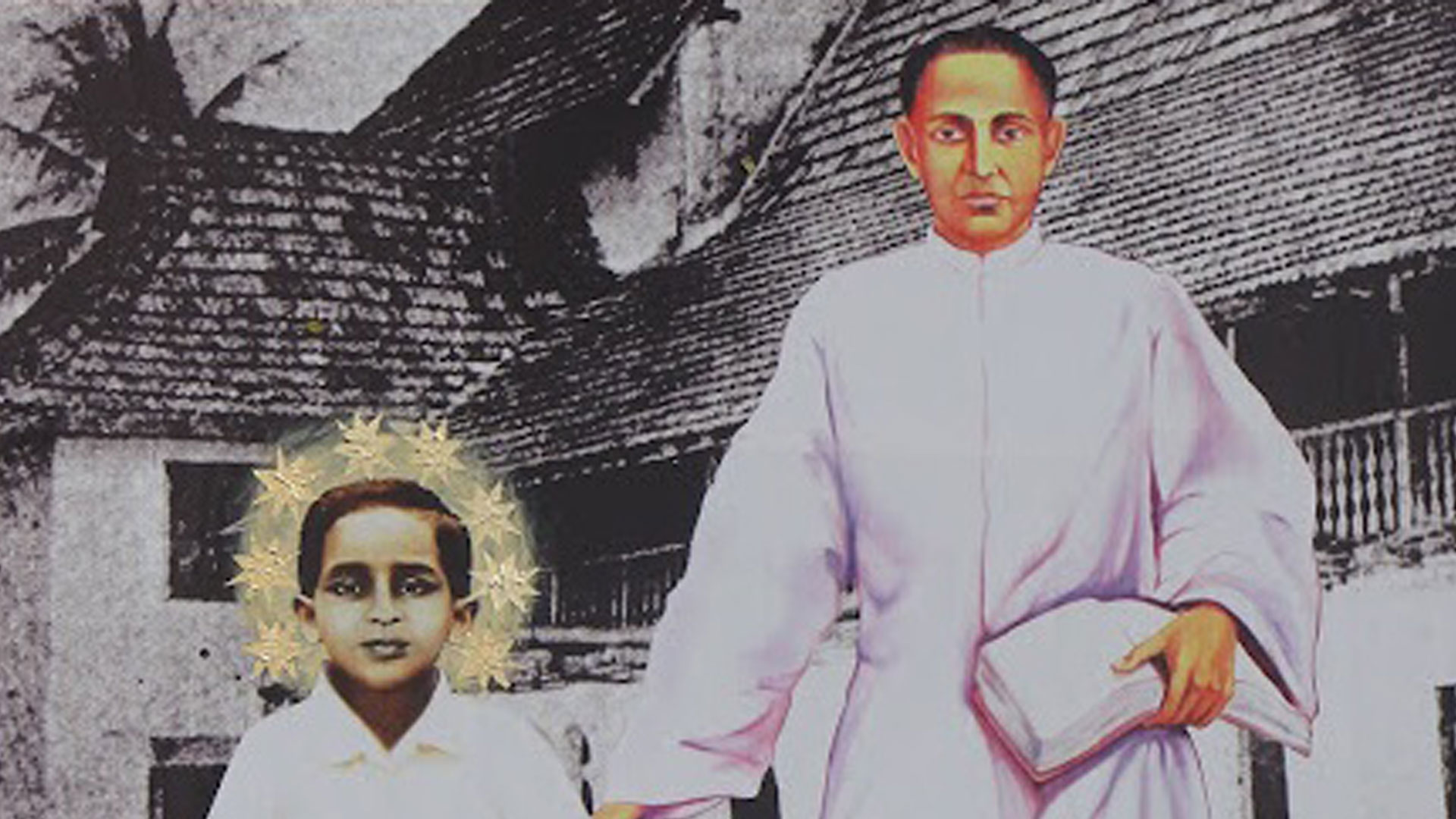 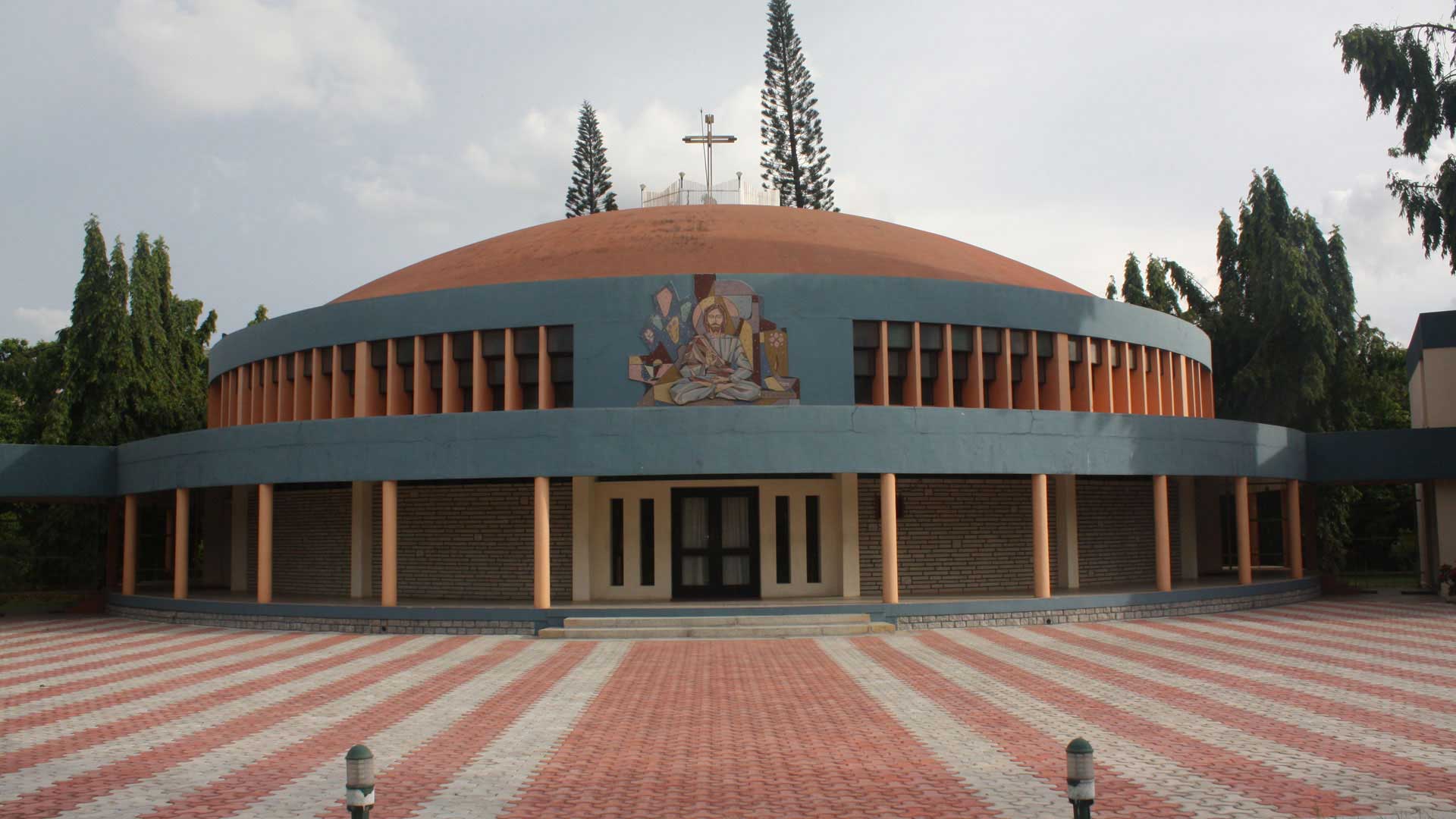 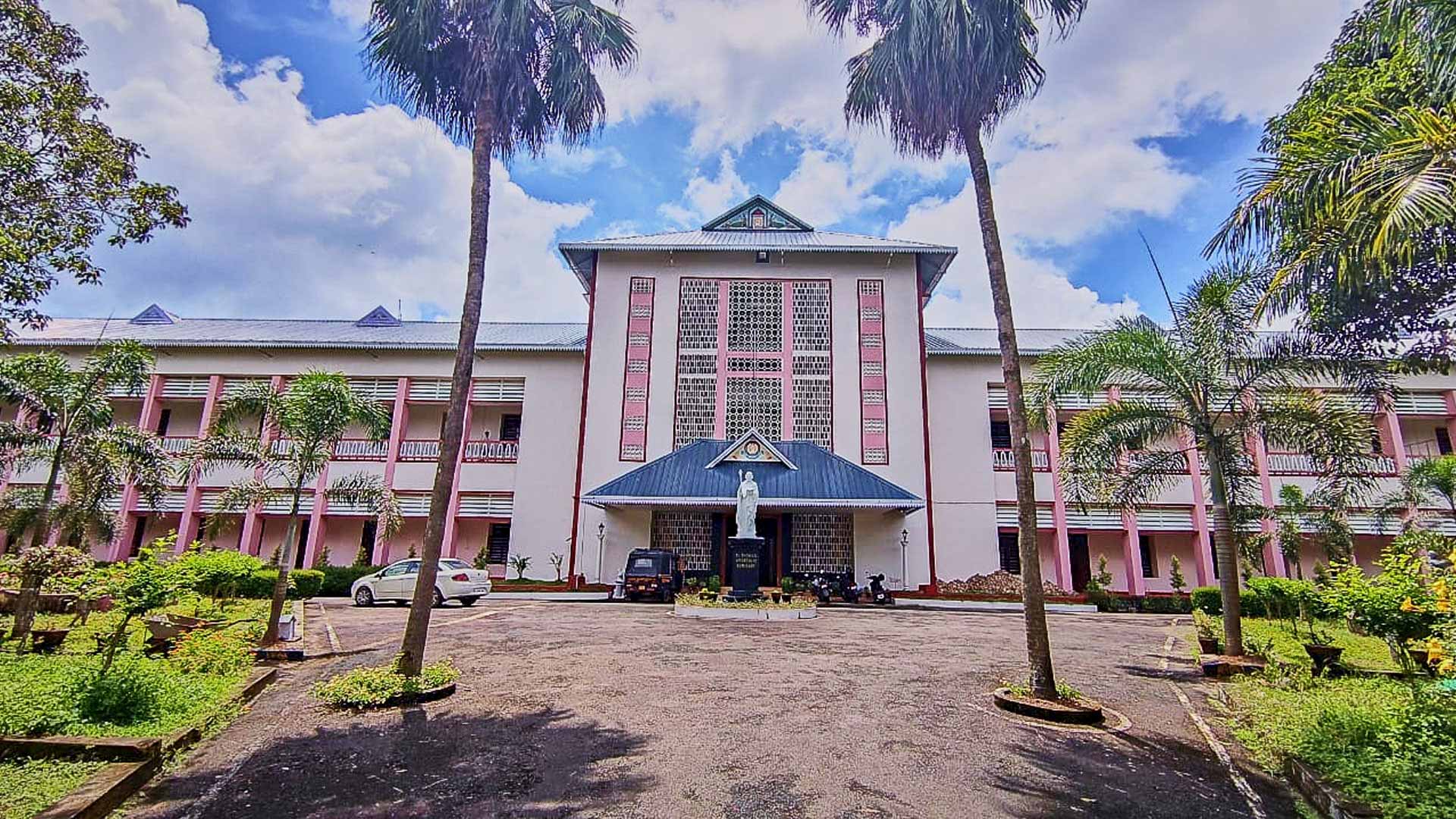 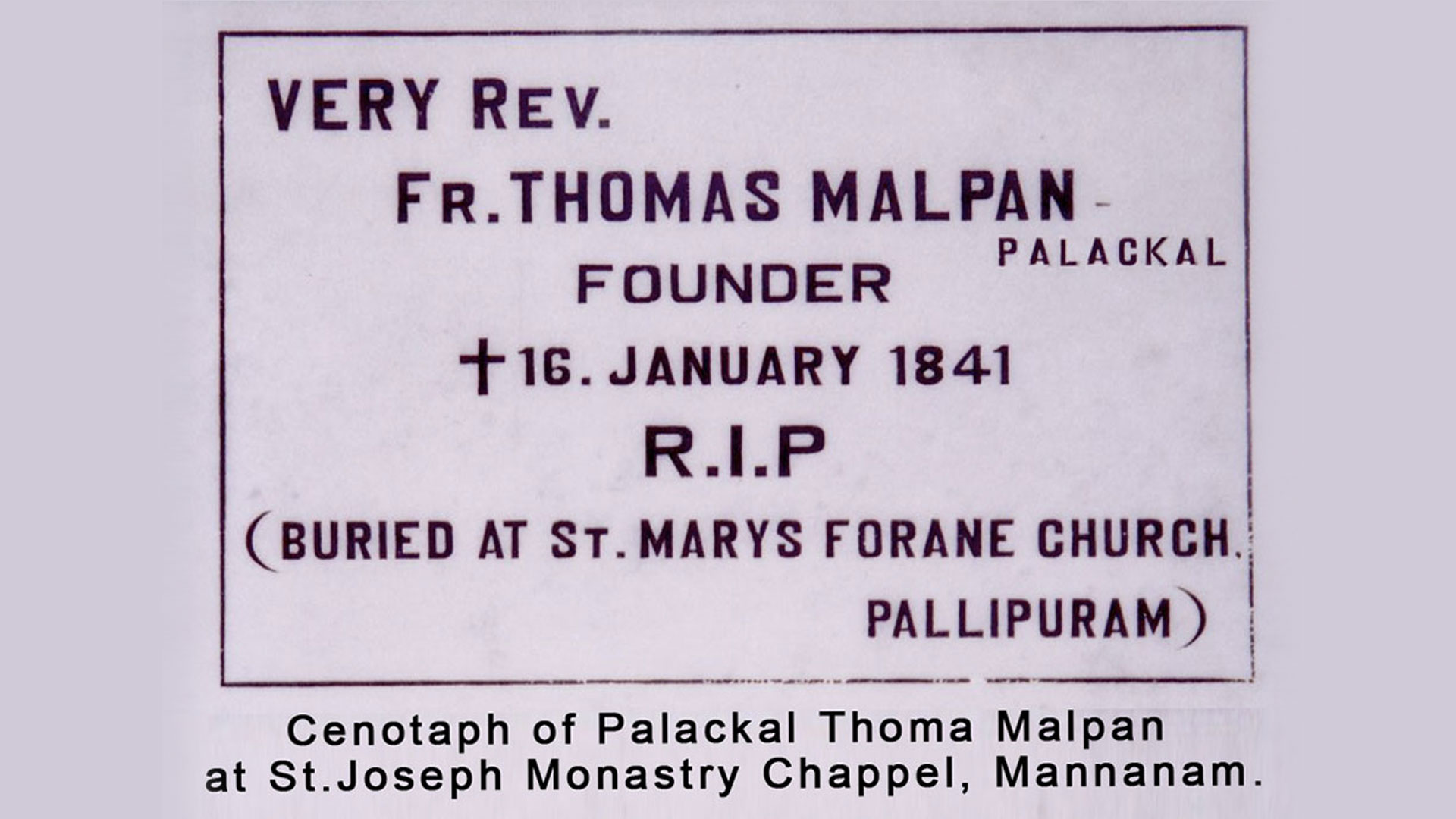 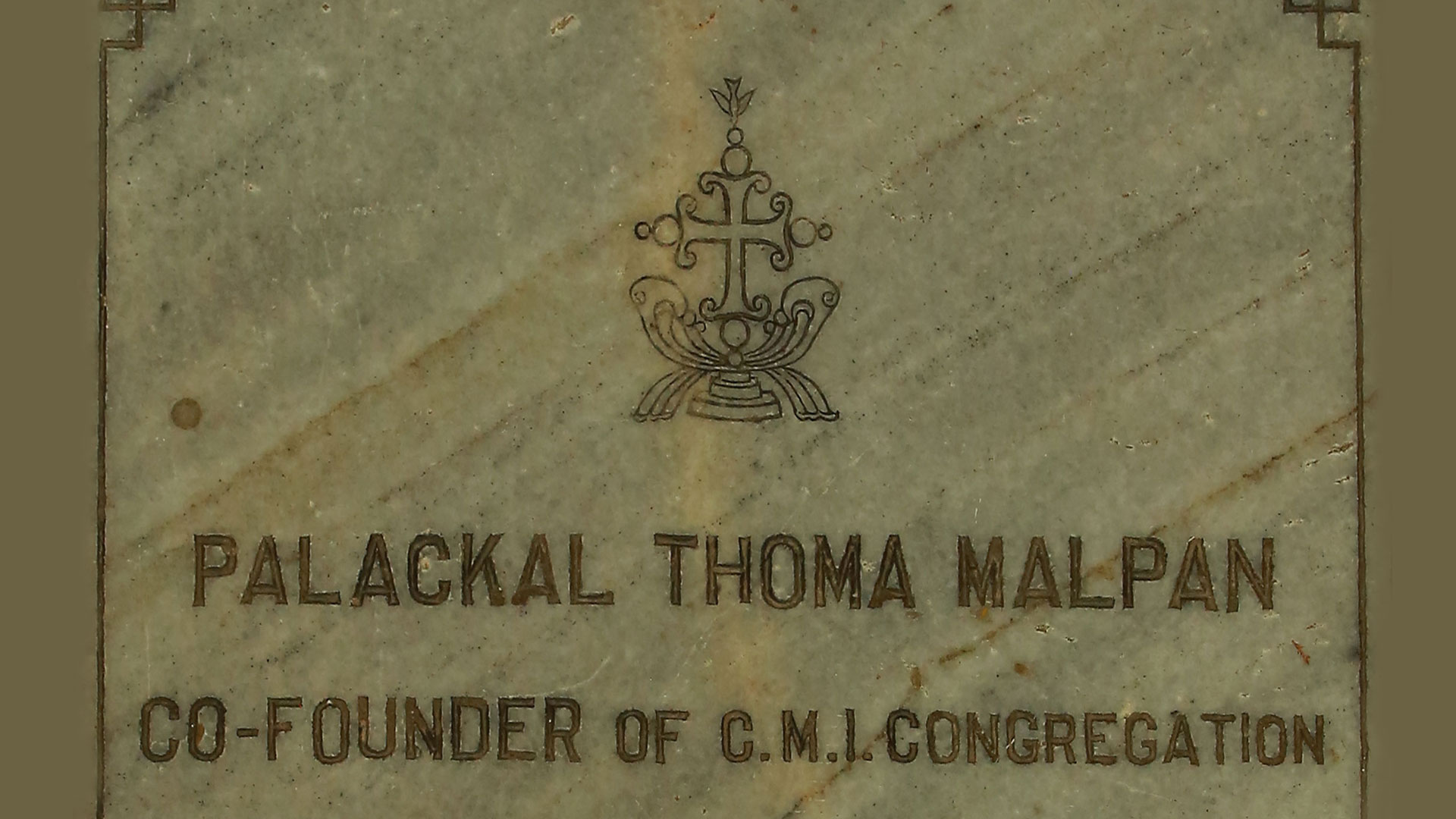 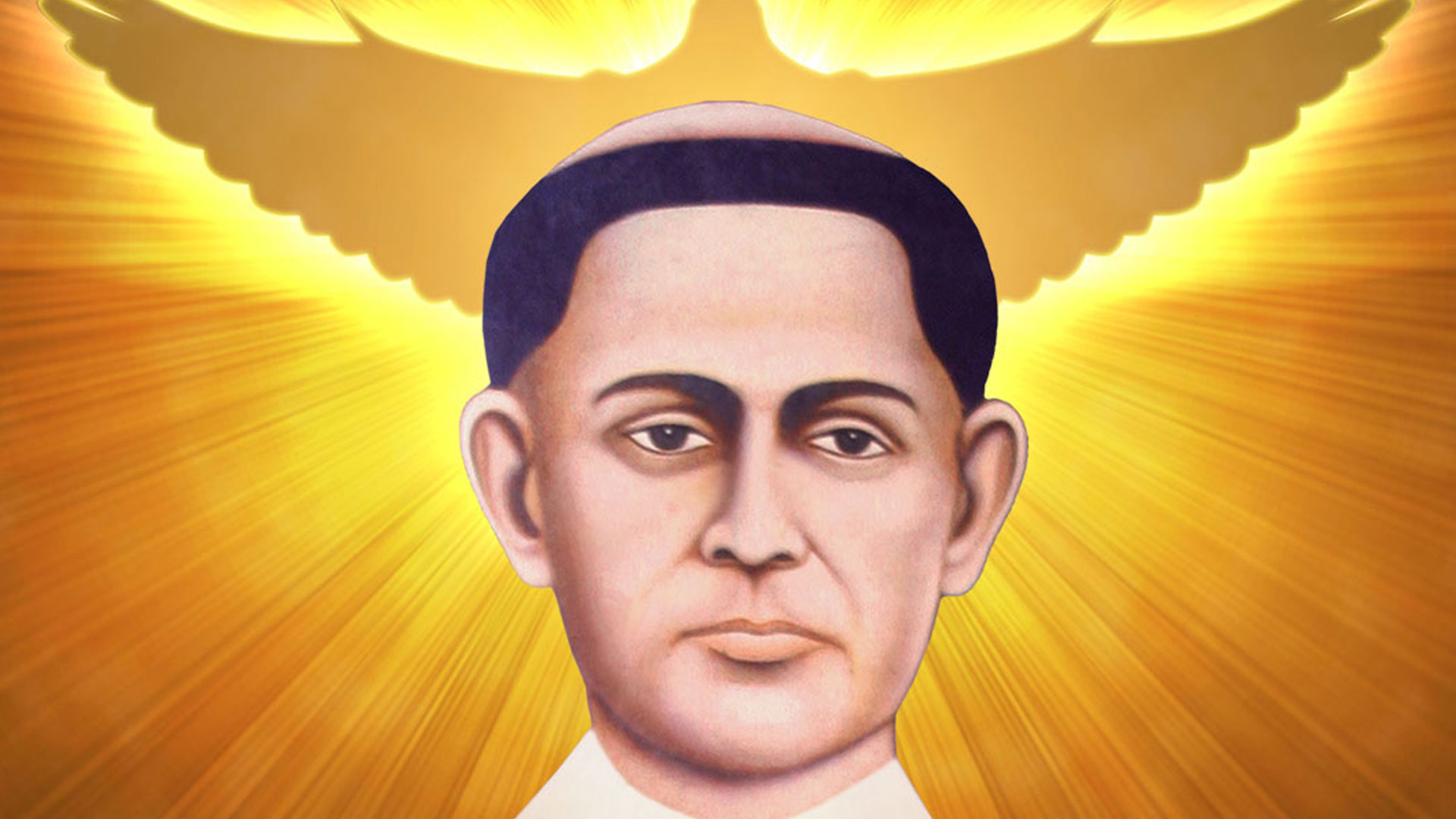 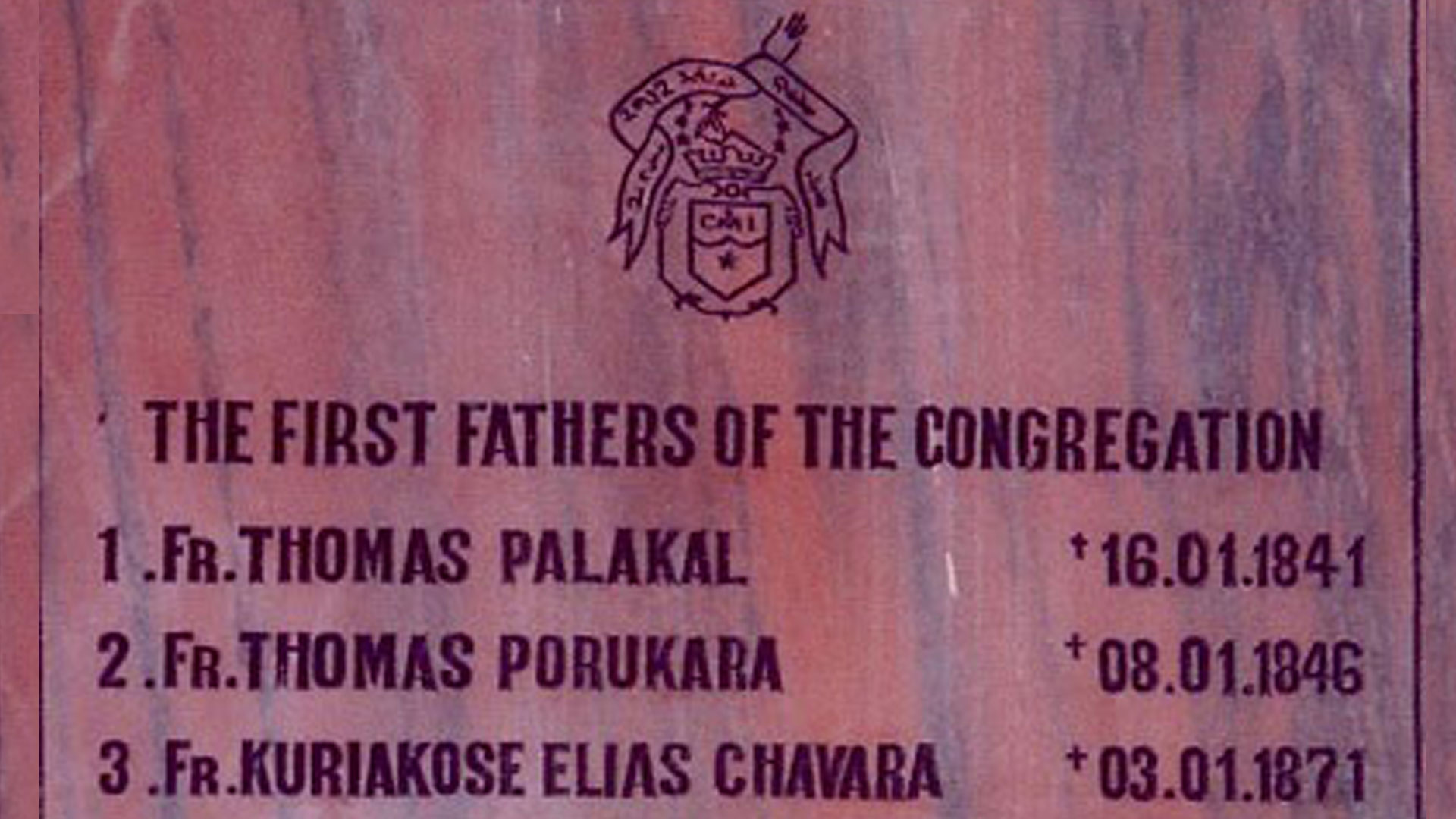