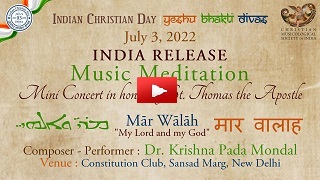 Note
This video marks the tenth anniversary of launching the Aramaic Project that started with a goal to preserve an intangible cultural heritage of humanity. Here we see a mini classical music concert with Christian text in the ancient Aramaic language for the first time. The Aramaic language and Hindustani music have a shared geographical connection to West Asia. Besides, Aramaic was one of the languages in the Edicts of Emperor Ashoka in the third century BC. 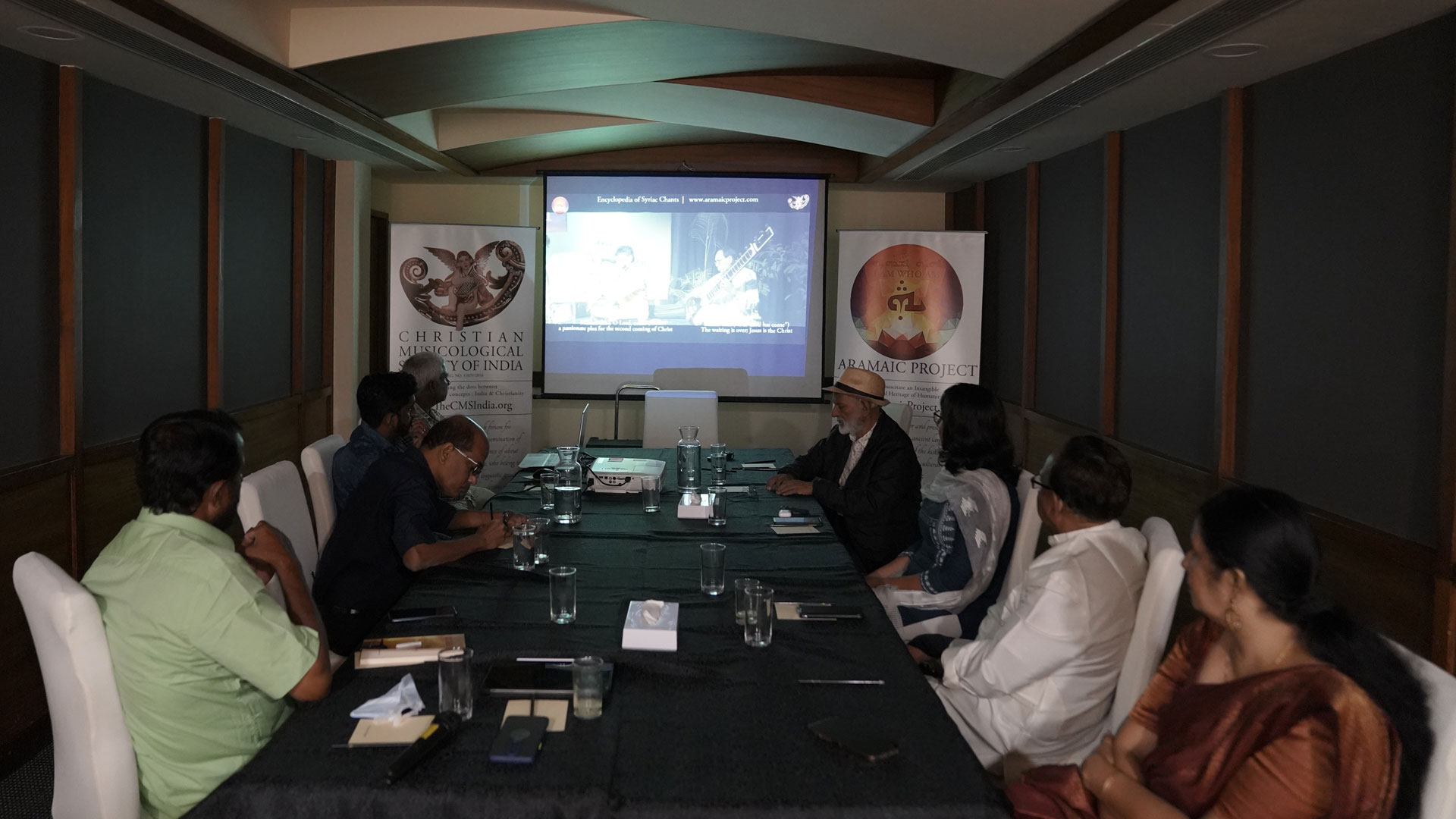 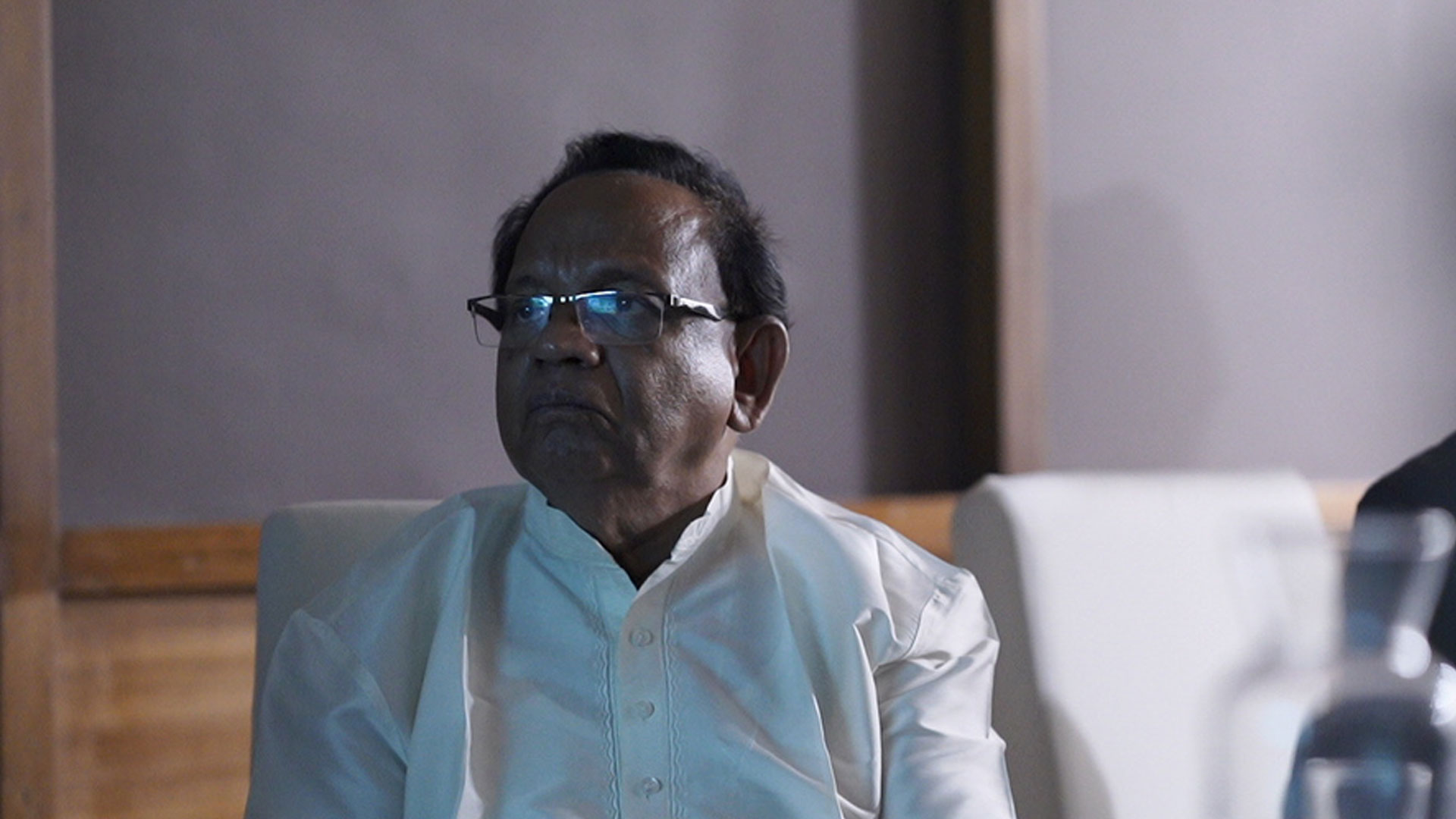 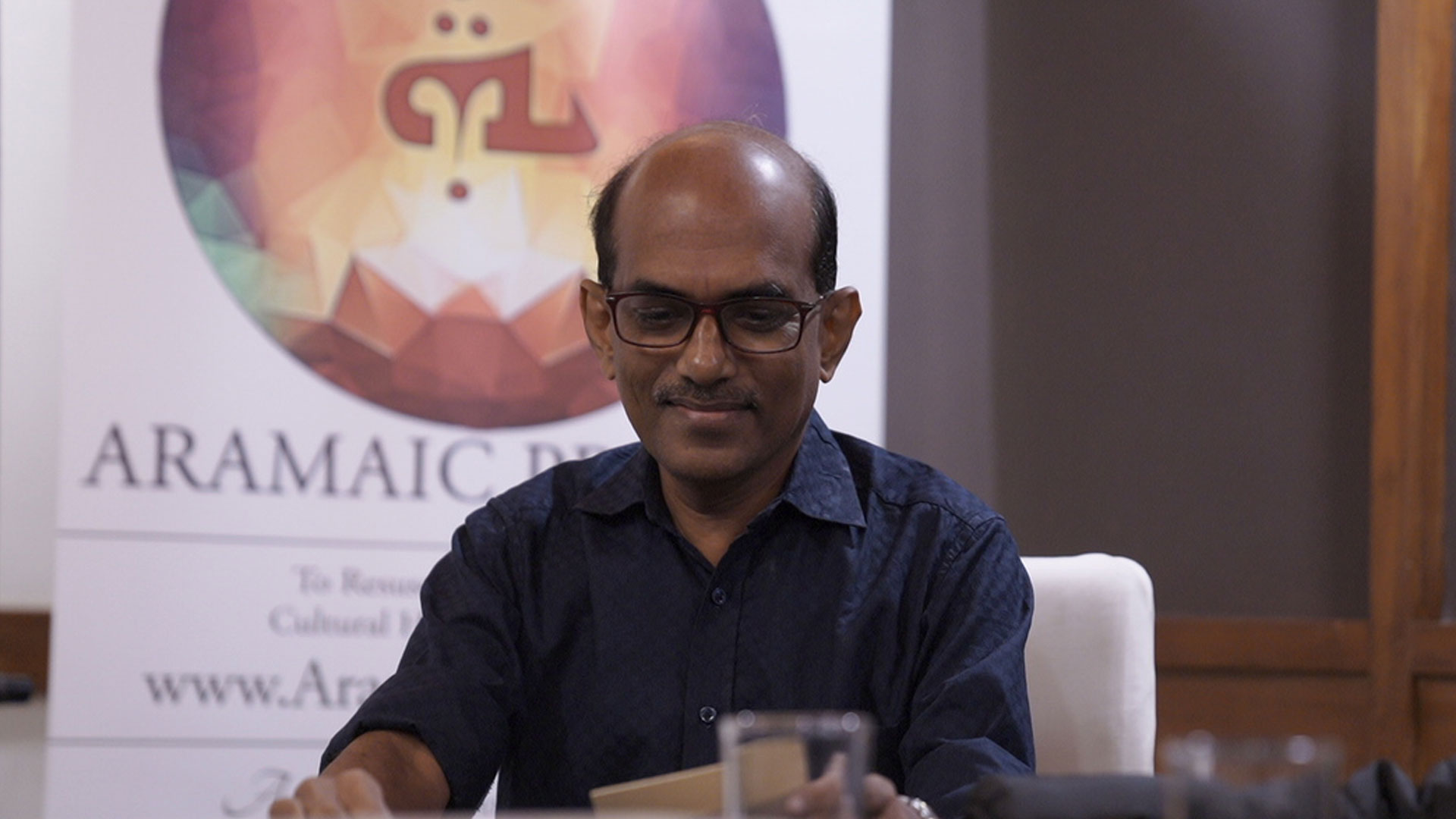 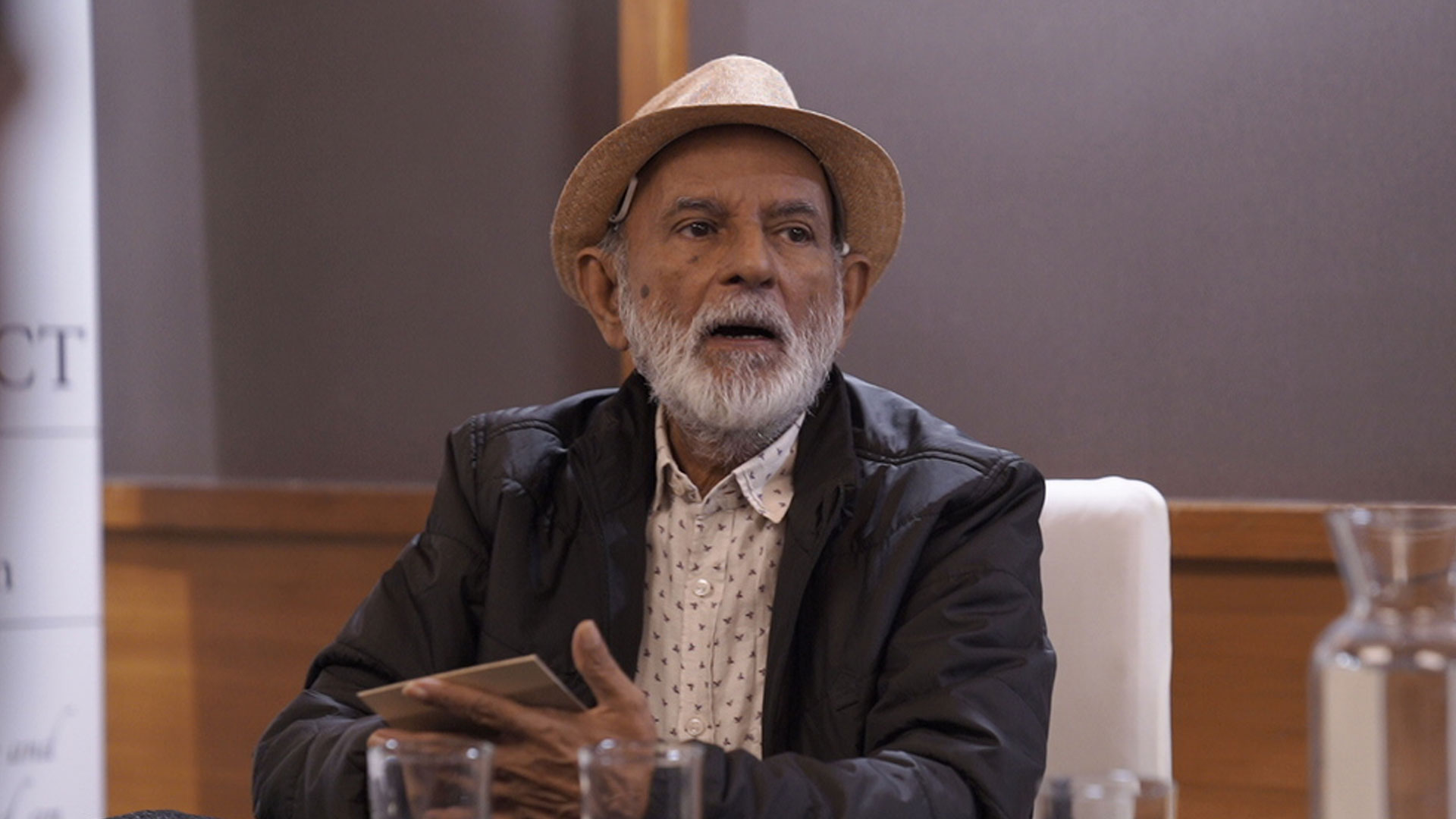 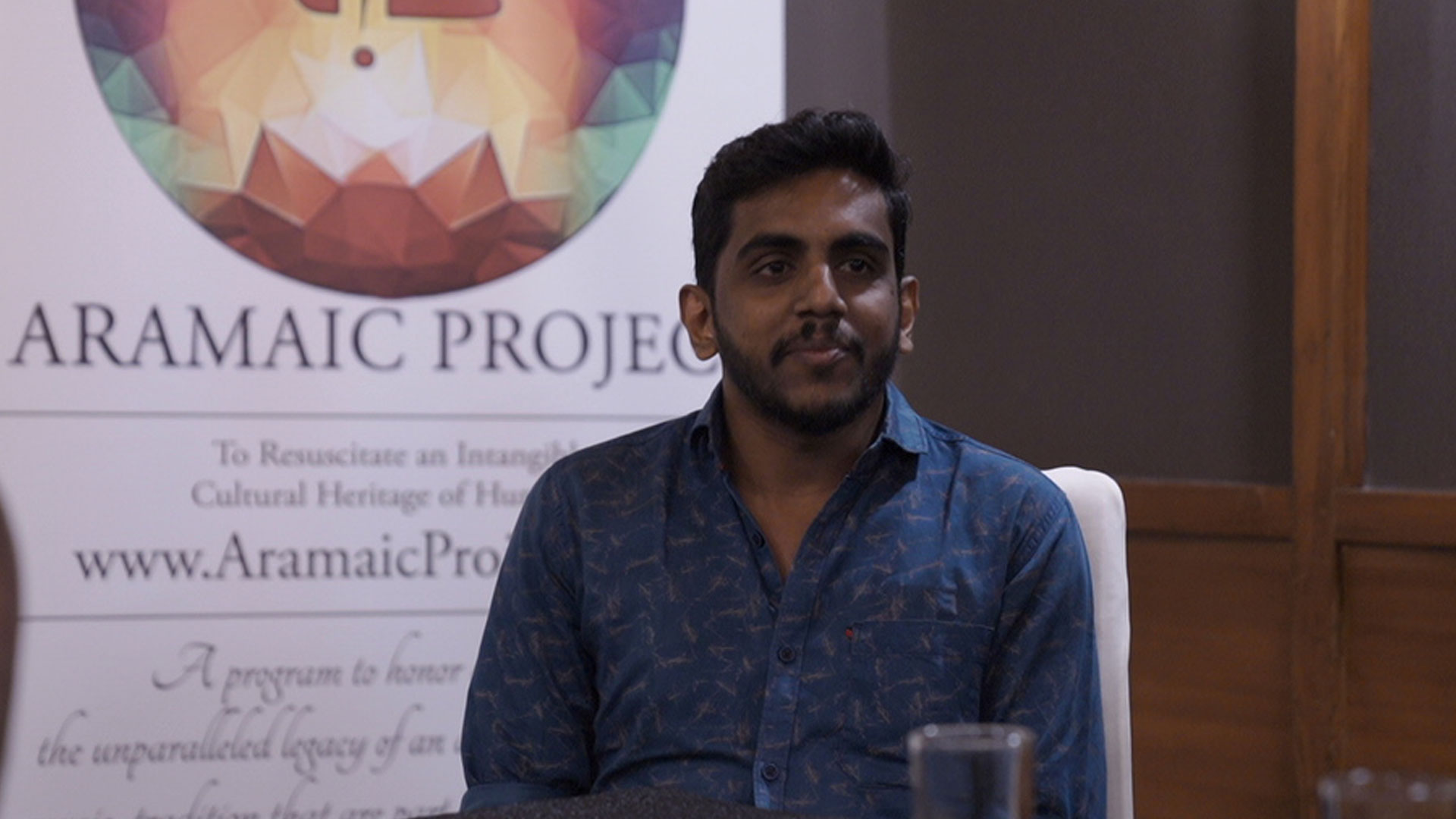 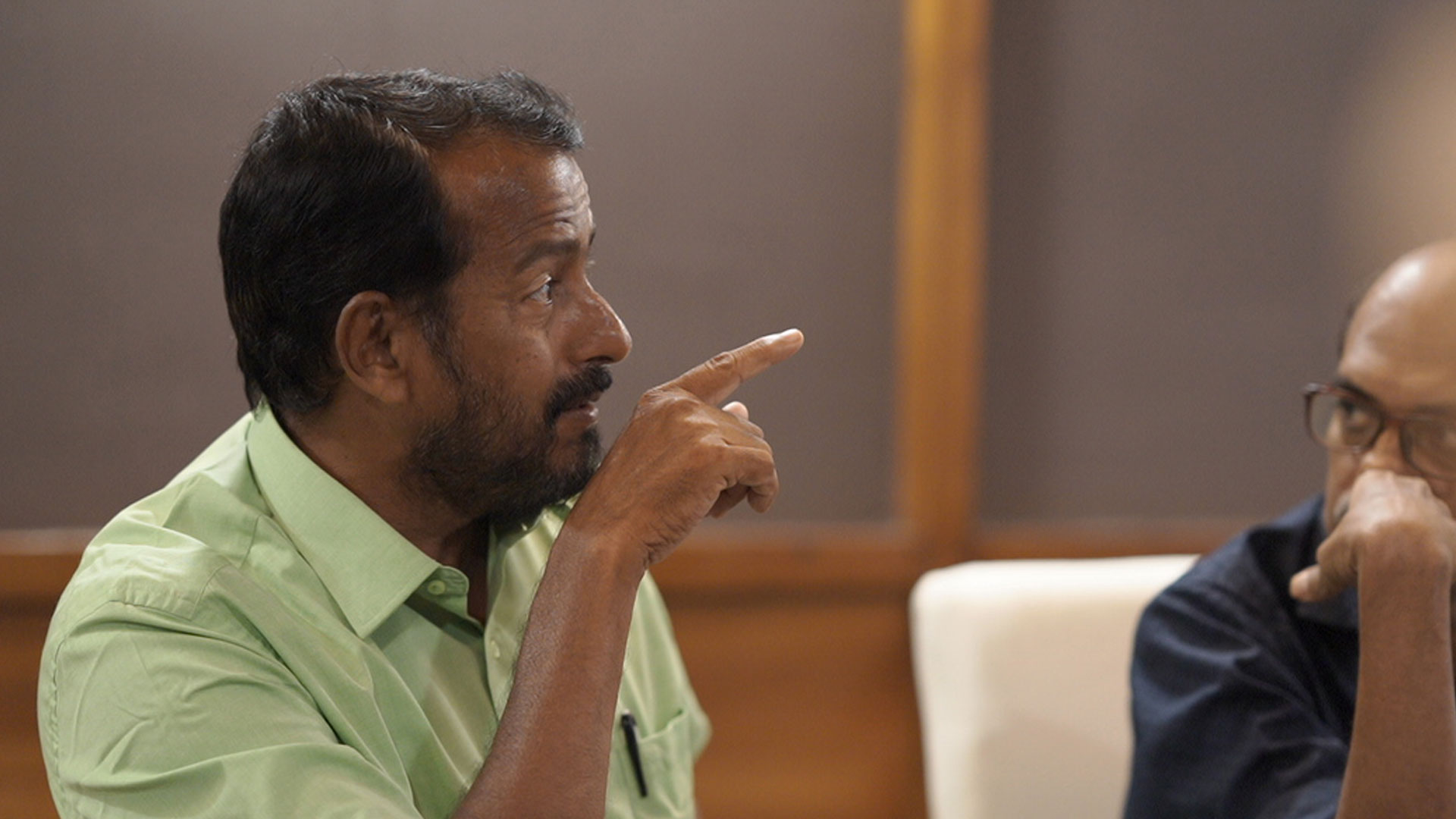