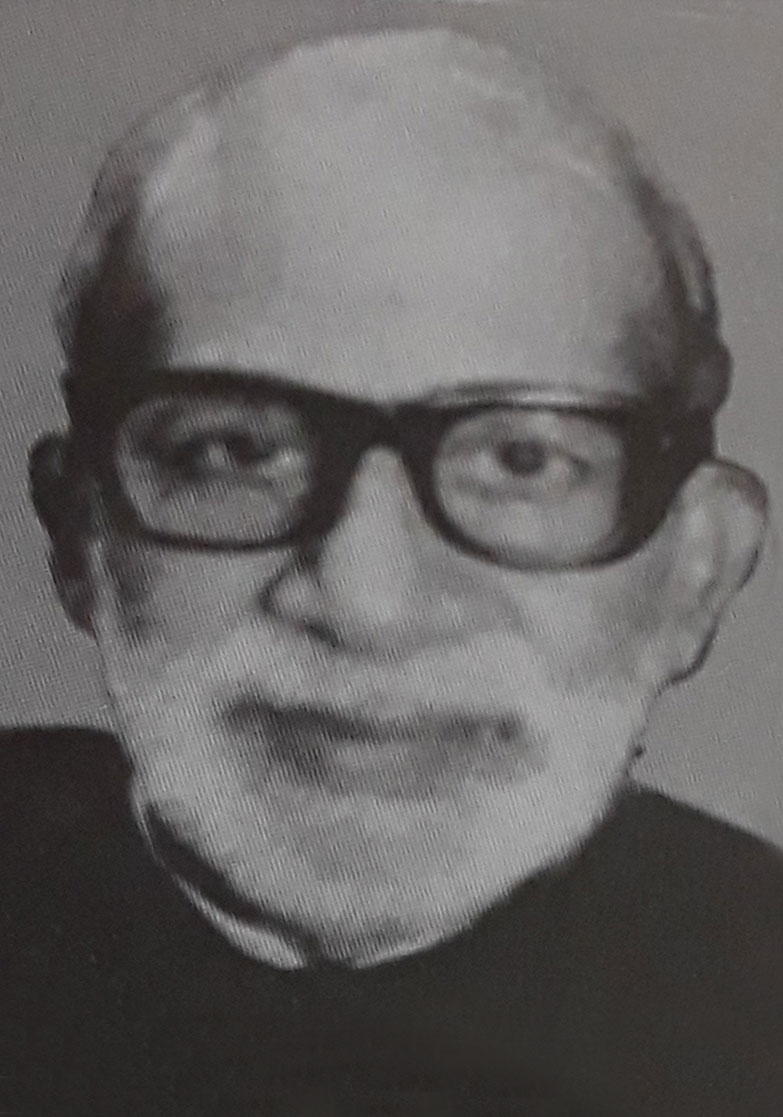 Fr. Alexander was blessed with a melodious singing voice, a unique vocal inflection, and, above all, an interest in liturgical music in general and Syriac chants in particular. He made an effort to learn the Syriac melodies correctly and volunteered to teach seminarians and church choirs the correct way of articulating a text and its melody. He was one of the very few priests in the CMI congregation who educated himself to read the staff notation and acquire the tools to understand the original versions of the melody.

Fr. Alexander would volunteer to go to minor seminaries and teach them the correct melodies of popular Christian devotional songs. For example, Fr. Alexander realized that an incorrect version of the melody of the famous Marian hymn, “Ave Ave Ave Maria,” was in vogue among the seminarians in the CMI congregation. In 1968, Fr. Alexander traveled to Rajagiri, Kalamassery, at the St. Joseph’s minor seminary to teach us, minor seminarians, the chant's correct melody. The memory of that interaction stayed with me, and when I decided to take Syriac chants as the topic of my doctoral dissertation, I wanted to document the Syriac melodies of the Syro Malabar Church in the voice of Fr. Alexander. He gladly accepted my invitation and came to Kalabhavan studio in Ernakulam and sang the Syriac melodies from the liturgy of the Hours in the East Syriac tradition of the Syro Malabar Church. That recording is a precious item in the collection of our digital library. Fr. Alexander knew many melodies from the Hudra that were in use in the early part of the twentieth century in the CMI communities. Some of these melodies did not survive in the last quarter of the twentieth century. Future researchers may make use of those melodies for comparative and analytical studies.

Fr. Alexander Kattakkayam was born into a traditional Syriac Christian family at Pala. He joined the minor seminary at Mannanam, the motherhouse of the CMI Congregation, and later went for major seminary training. After ordination, he was assigned to teach languages at different schools belonging to the CMI congregation. Fr. Alexander enthusiastic in organizing the libraries in the CMI houses where he resided. He spent his retired life at St. John’s Monastery at Mutholy, which became his final resting place.