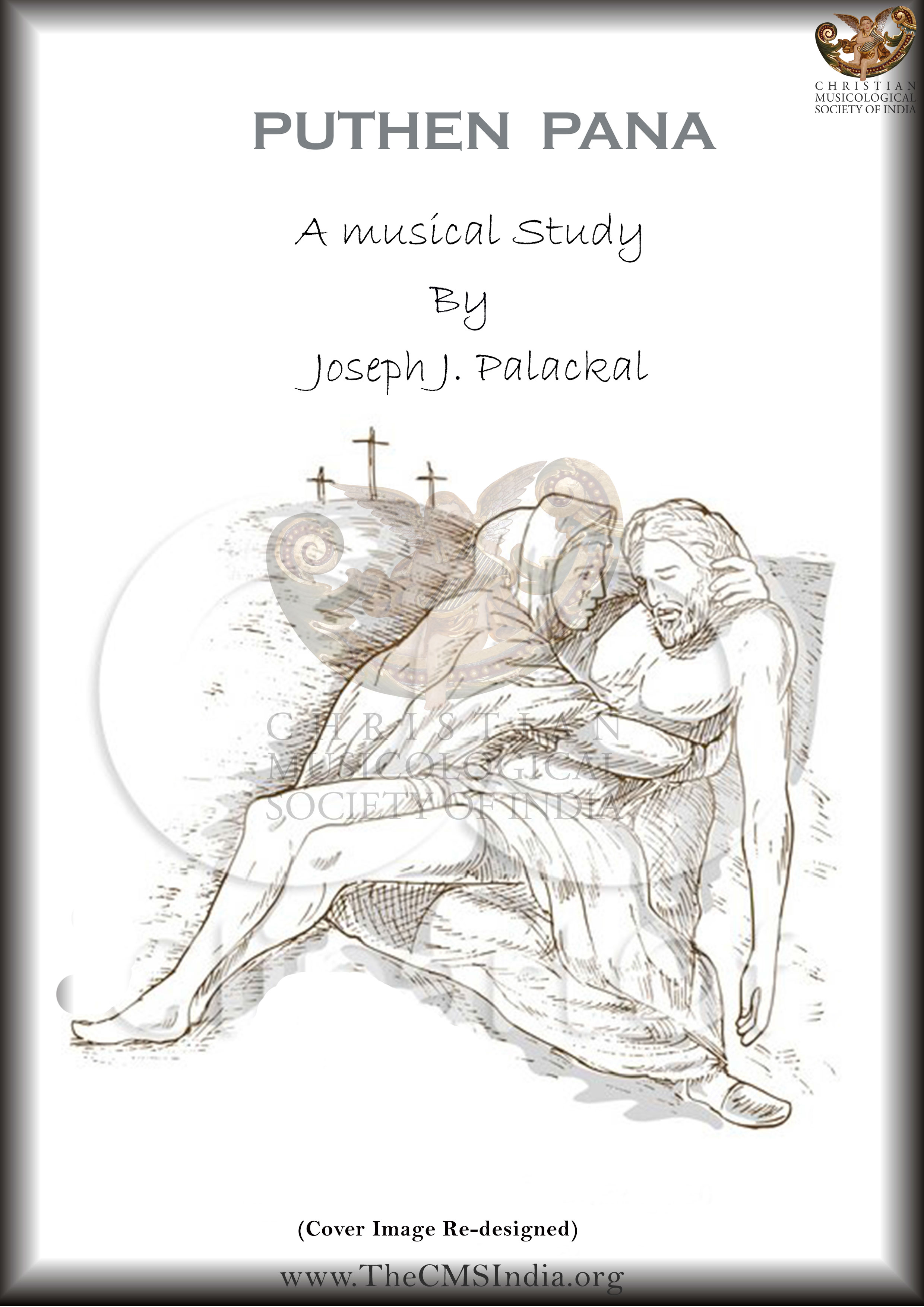 An analysis of the intercultural processes that influenced the singing styles of Puthan Pana, an eighteenth-century Malayalam poem by John Earnest Hanxleden, in the historical context of Christianization and religious colonization in South India.

Puthen paana: A Musical Study
Joseph J. Palackal Master's thesis. Hunter College, City University of New York. 1995
Puthen paana (New Epic Poem), a Christian music genre of Kerala, South India, is an example of a syncretic musical offshoot of religiocultural communication at multiple levels and of the interface between the evangelization processes and the personal mission of the poet John Earnst Hanxleden (1681-1732). Analysis of musical examples shows that the introduction of Syriac (Aramaic) liturgical chants in Kerala by the immigrant Christians from Persia and the intercultural musical processes within the region have influenced the melodies. A model of the formation and transformation of musical styles in India can be found within the process underlying these melodies. (Author)