This is a free translation of the first stanza of the famous Latin hymn, Pange Lingua (‘Sing My Tongue’) that St. Thomas Aquinas (d. 1274) wrote for the feast of Corpus Christi. As in the Latin rite, the Syriac text was prescribed for the exposition of the Blessed Sacrament for Benediction. There are several melodies for this chant, some that are rhythmically free and others that are set to specific meters. Transcriptions of eight melodies in Western staff notation, including the one recorded here, can be found in A. Saldanha (1937:125-129). A distinctive feature of the melody performed here is its range of a complete octave. This is in contrast to the limited range of the Syriac melodies in general. The melody gradually ascends and descends like a bell-shaped curve. The upper tonic is the climactic point in the melody. The use of the raised fourth in an otherwise major scale and the leap of a perfect fourth in both ascending and descending manner are other special features that are seldom found in Syriac melodies, especially those from the pre- Portuguese period. Any direct affinity of this music to a Western chant melody remains to be explored. 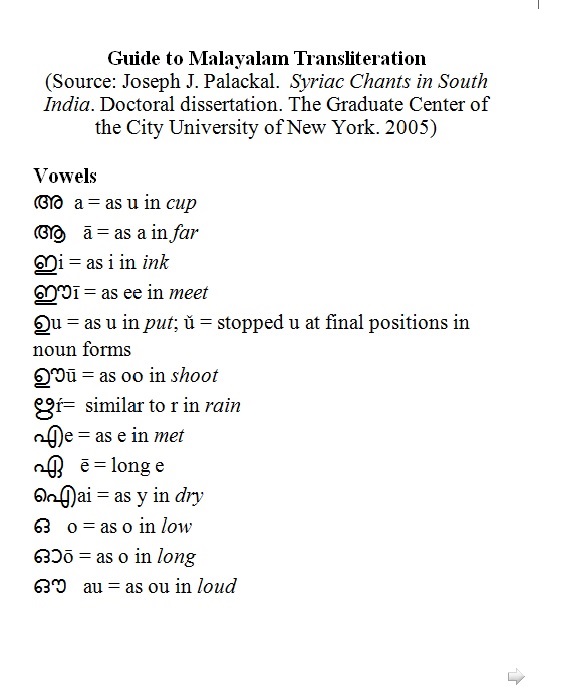 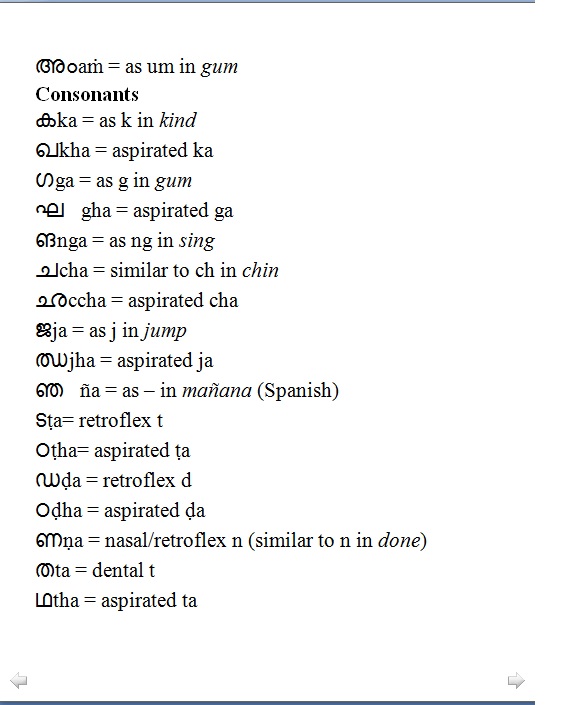 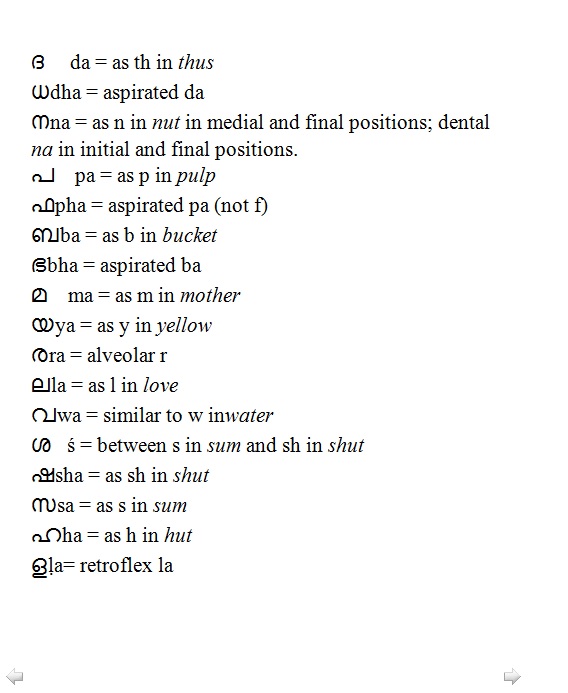 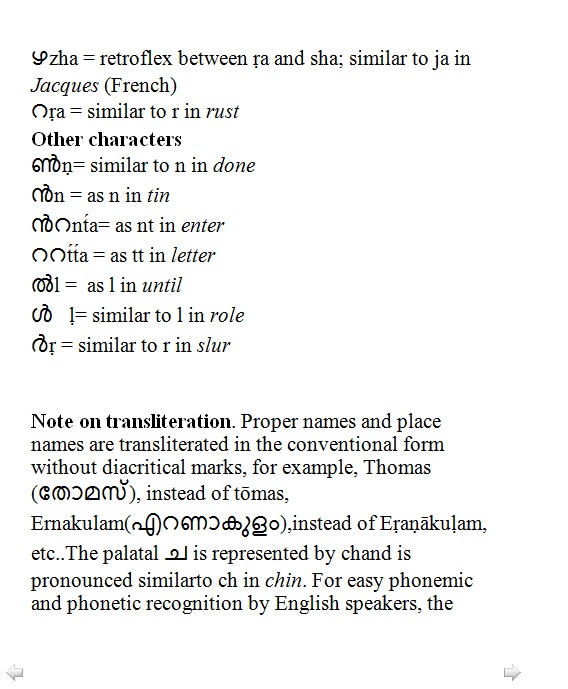 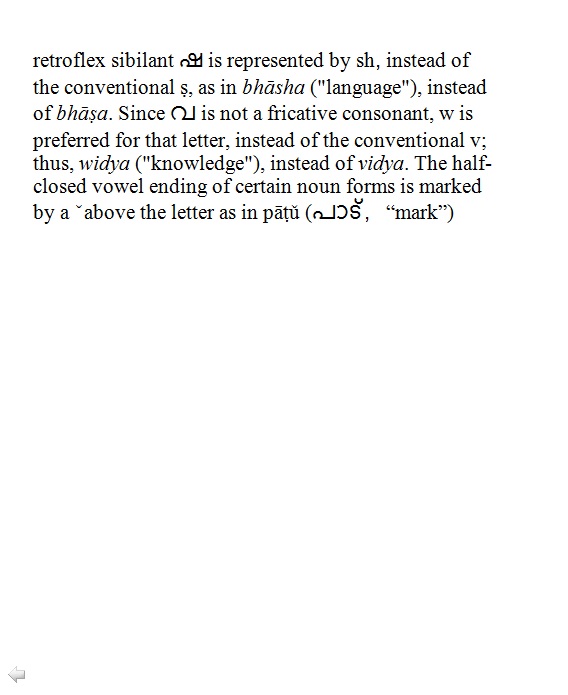